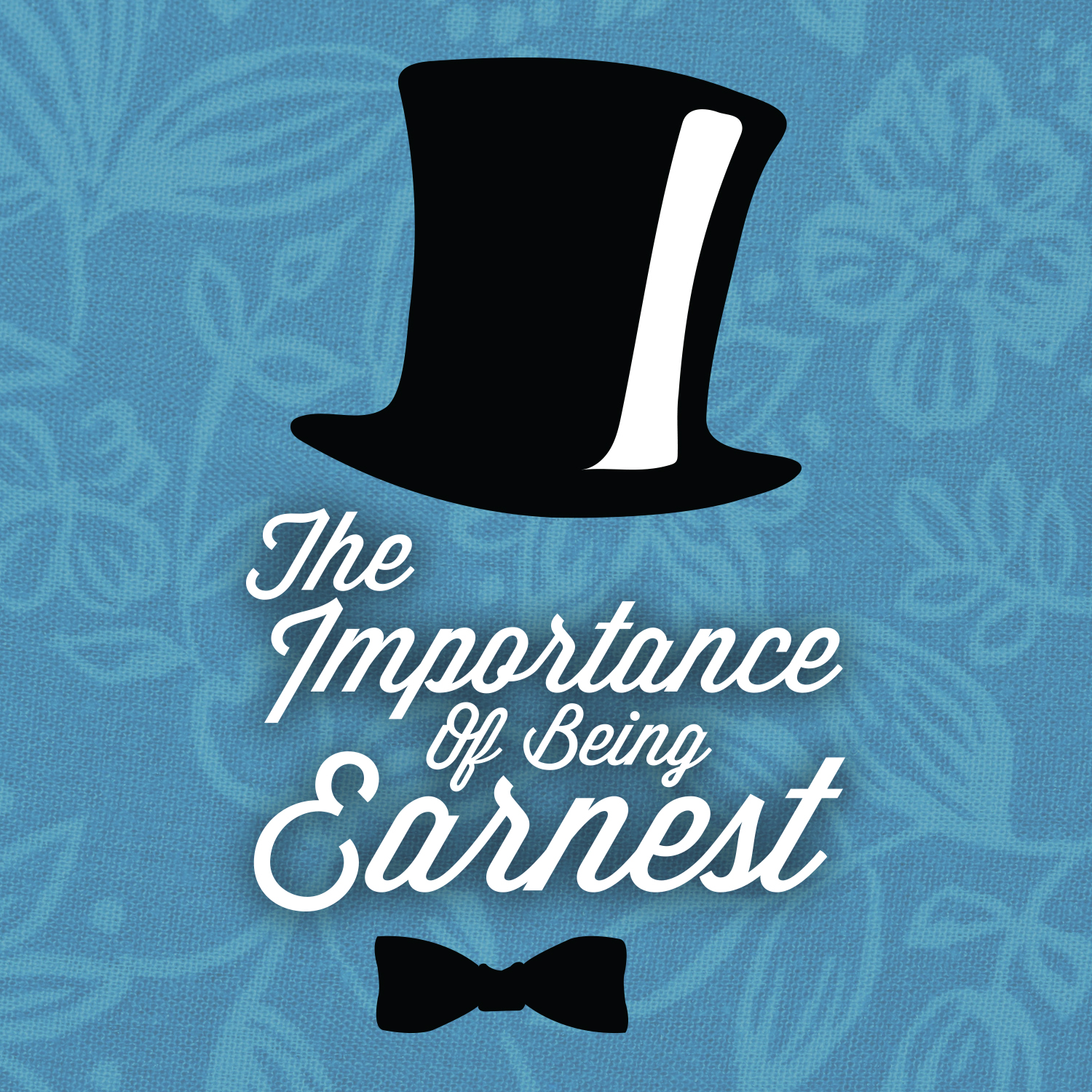 Oscar Wilde’s most brilliant satirical work, this witty comedy is one of the funniest plays in the english language. Two bachelor friends, the dandy Algernon Moncrieff and the utterly reliable John Worthing, lead double lives to court the attentions of the desirable Gwendoline Fairfax and Cecily Cardew. The gallants must then grapple with the hilarious consequences of their deceptions, as well as with the formidable Lady Bracknell.

The most memorable character and one who has a tremendous impact on the audience is Lady Augusta Bracknell. Wilde’s audience would have identified most with her titled position and bearing. Wilde humorously makes her the tool of the conflict, and much of the satire. For the play to end as a comedy, her objections and obstacles must be dealt with and overcome.

Lady Bracknell is first and foremost a symbol of Victorian earnestness and the unhappiness it brings as a result. She is powerful, arrogant, ruthless to the extreme, conservative, and proper. In many ways, she represents Wilde’s opinion of Victorian upper-class negativity, conservative and repressive values, and power.

Her opinions and mannerisms betray a careful and calculated speaking pattern. She is able to go round for round with the other characters on witty epigrams and social repartee. Despite her current position, Lady Bracknell was not always a member of the upper class; she was a social climber bent on marrying into the aristocracy. As a former member of the lower class, she represents the righteousness of the formerly excluded. Because she is now LadyBracknell, she has opinions on society, marriage, religion, money, illness, death, and respectability. She is another of Wilde’s inventions to present his satire on these subjects.

As a ruthless social climber and spokesperson for the status quo, Lady Bracknell’s behavior enforces social discrimination and excludes those who do not fit into her new class. Her daughter’s unsuitable marriage is an excellent example of how she flexes her muscles. She sees marriage as an alliance for property and social security; love or passion is not part of the mix. She bends the rules to suit her pleasure because she can. Jack will be placed on her list of eligible suitors only if he can pass her unpredictable and difficult test. She gives him ruthlessly “correct,” but immoral, advice on his parents. “I would strongly advise you, Mr. Worthing, to try and acquire some relations as soon as possible, and to make a definite effort to produce at any rate one parent, of either sex, before the season is quite over.” It matters not how Jack finds parent(s), just that he do it, following the requirements for acceptability.

Lady Bracknell’s authority and power are extended over every character in the play. Her decision about the suitability of both marriages provides the conflict of the story. She tells her daughter quite explicitly, “Pardon me, you are not engaged to anyone. When you do become engaged to someone, I or your father, should his health permit him, will inform you of the fact.” Done, decided, finished. She interrogates both Jack and Cecily, bribes Gwendolen’s maid, and looks down her nose at both Chasuble and Prism.

Her social commentary on class structure is Wilde’s commentary about how the privileged class of England keeps its power. Lady Bracknell firmly believes the middle and lower classes should never be taught to think or question. It would breed anarchy and the possibility that the upper class might lose its privileged position.

Wilde has created, with Augusta Bracknell, a memorable instrument of his satiric wit, questioning all he sees in Victorian upper-class society.